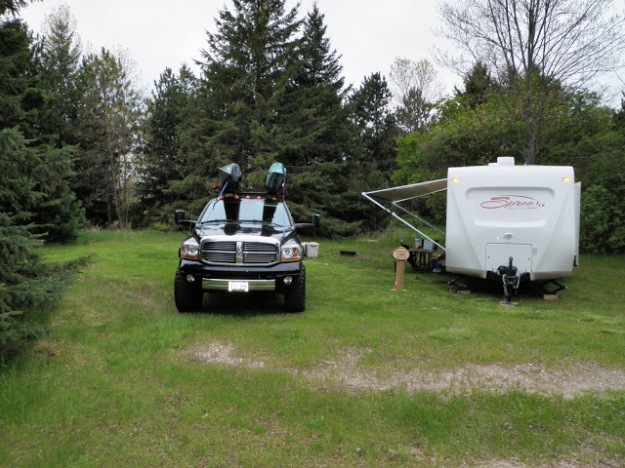 We camped at Earl Rowe the second weekend in May. It was quiet and not very busy. The man made lake formed by a dam on the Boyne River provided a nice place to kayak. We followed the Boyne River upstream and out of the park as far as we could go. Nice place for beginner kayakers. 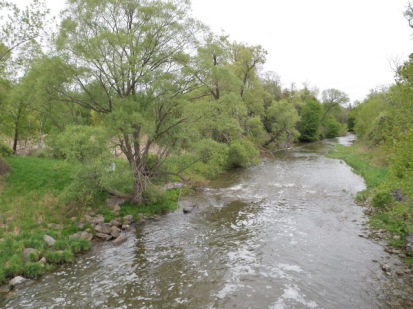 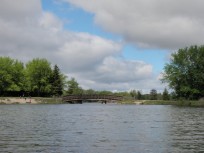 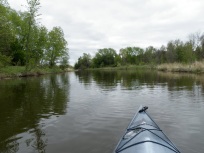 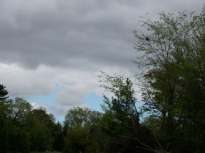 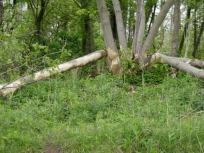 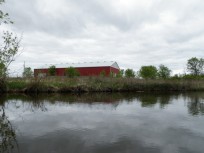 Our campsite was very large and private mostly due to the fact that there was no one beside us. The park staff were great. No complaints about this park. We hiked alongside the Boyne River below the dam and were treated to the site of spawning carp. The river was filled with them just resting in the current.  Rainbow Trout run up this river as well, but their run was pretty much over. The only other wildlife was a huge Great Horned Owl I spotted while kayaking. I didn’t get a photo of it, but I did get a movie. Very cool place. 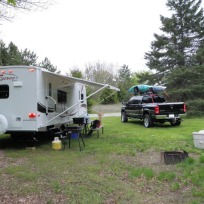 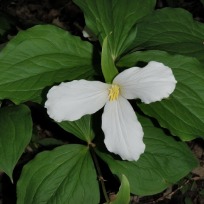 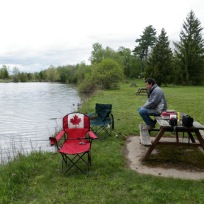 Here’s a link to the park:

Here’s another link to a cool park for hiking. It’s not too far from Earl Rowe:

And lastly, here’s a link to my Picasa album for more photos:

May 16th, 2019
Follow Sue and Daves RV Adventures on WordPress.com